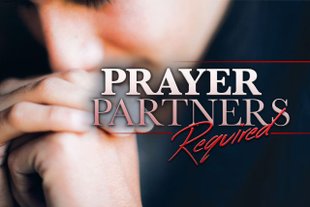 Prayer is the most important part of this ministry. We believe that God moves as we pray for the lost, sick and the oppressed.

GCM depends on your prayers and support as we push through the darkness in places around the India and into His wonderful light and truth. Jesus Christ gave himself to prayers and sacrifice, showing us the way to God and to eternity. Get involved with prayer and join the army of God! Join with GCM today in prayer as we serve the king of Kings and Lord of Lords.